Welcome to another In-Depth video by Film Impact. In this episode, I will be talking about the Light Leaks Impacts.

If you don’t know what they are, googling it around will show you images like these: 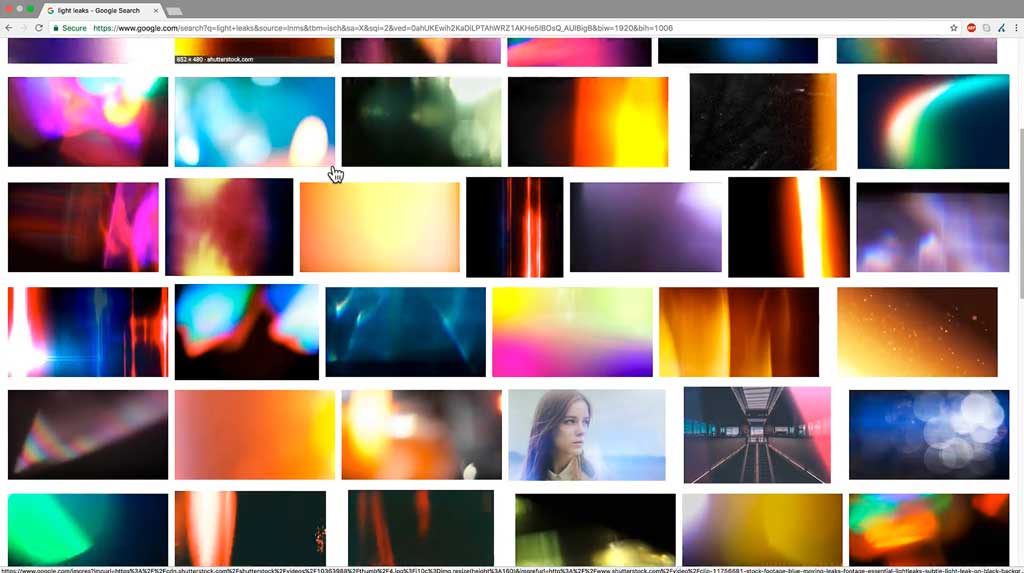 Light Leaks are inspired by a defect in older photography cameras where somehow light could leak into the normally light-tight chamber, exposing the film with extra light. Degrading foam around the film door in 35-millimeter cameras was a typical cause of the problem.

Now instead of giving you hundreds of video files for you to walk through, we’ve built a very powerful plugin that creates this effect for you. I’ve got two video clips here and I have applied the Light Leaks Impacts video transition in between them. Clicking the transition in the sequence and heading over to the Effect Controls tab will open the parameter controls.

The first control is the most important one, it says: Generate. Pressing this button will randomly create new leaks. I’m going to press this a few times just for fun. See how it comes up with a unique light leak each time and I pretty much like all of them. 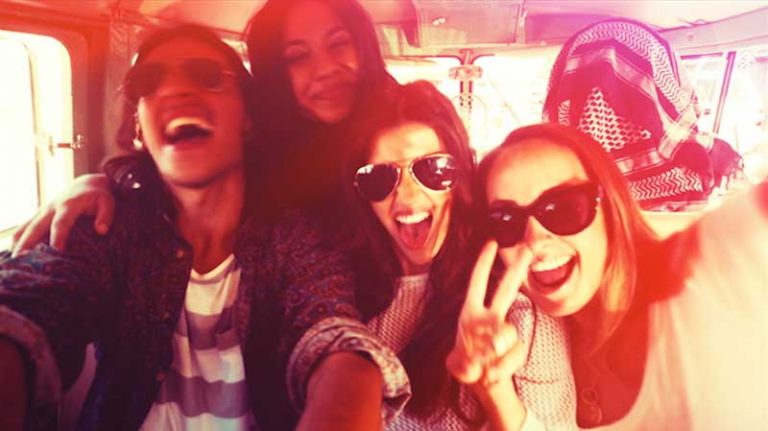 You can use the ‘Undo’ functionality within Premiere to go back to previously created light leaks by pressing Command ‘Z’.

Let’s adjust this overall look and start going over to the other controls.

Using the transition as an effect

Let’s create an Adjustment Layer and drag it on top of our clips. An adjustment layer represents a merged copy of all the layers below. This way we can apply effects to it; Transitions too! I’m making a cut in the adjustment layer, then apply the Light Leaks Impacts to it. And to get a unique light leak, I’m just going to press Generate one more time and play it back. 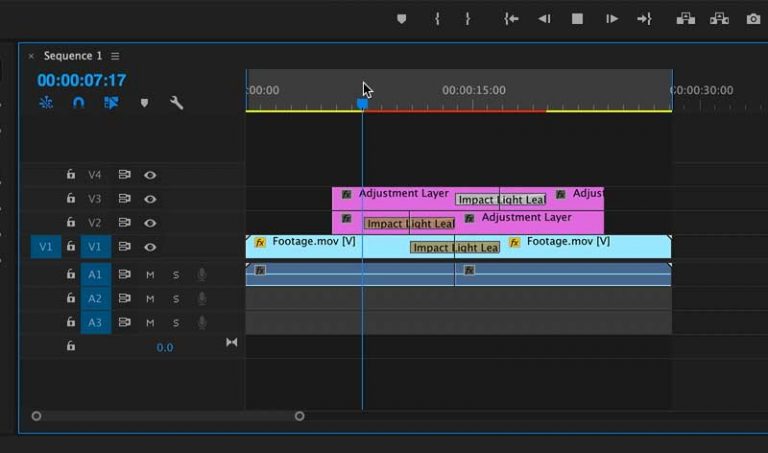 The first light leak applied to the adjustment layer gives a beautiful prelude to the actual transition. You can use this technique to stack multiple copies of the Light Leaks effect and create a more complex effect. This is awesome!