At WWDC 2020 Apple announced they are moving away from Intel in favor of their own ARM-based processor architecture. Even though this is another hurdle for software developers, we’re actually pretty enthusiastic about this change. Today there are several Macs that come with ARM64 processors — also called Apple Silicon.

Why are we so enthusiastic?

The ARM-based chips come with iPhones, iPads, and the Apple Watch. These chips are very energy efficient — which means you’ll get a longer battery life with good performance. The first generation of Apple’s desktop-based ARM processors is called M1.

Apple has been pushing performance over the years. Today, the M1 chip can deliver enough power to be used in Macs. We think Apple Silicon will eventually beat Intel’s desktop chips within a few years. That’s a huge change for the long-established Intel brand.

Adobe Premiere Pro has not yet officially added native support for Apple Silicon(*). Premiere Pro will still run on the M1 chips in a so-called Rosetta2 Mode. This mode allows you to run Intel-based applications on ARM-based computers. Rosetta2 comes with a slight performance hit. However, this hit isn’t as big as we initially thought. We found Rosetta2 is performing quite well.

Do you have an M1-based computer? Looking to try the performance of Premiere Pro with native ARM support? You can download and install the latest Beta-builds of Premiere Pro from the Adobe Creative Cloud Desktop App. 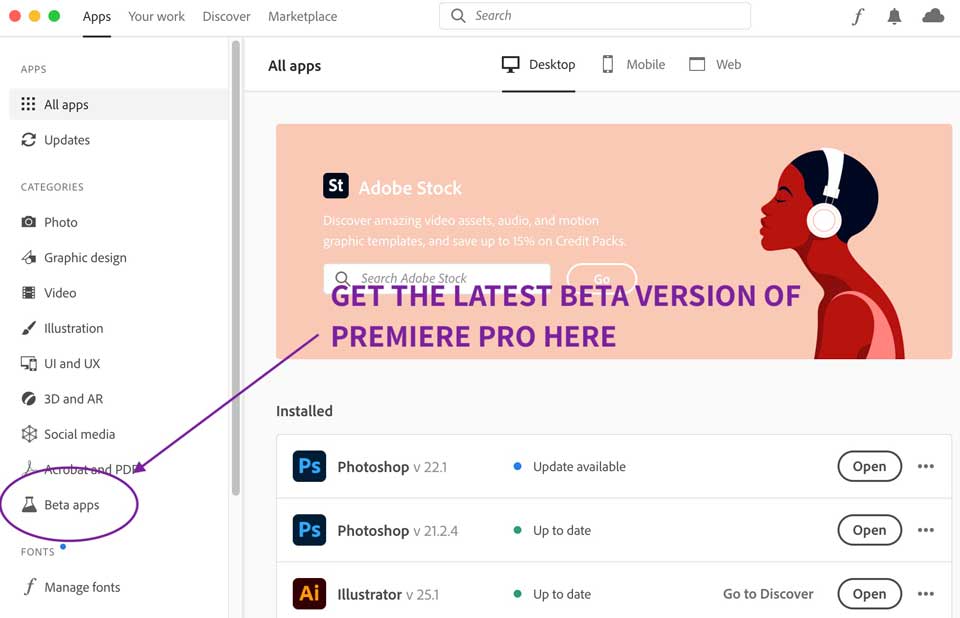 Starting today the Film Impact V4 plugins have built-in ARM64 support! Our plugin executables on macOS now have support for Intel, AMD, and ARM64 architectures. Your system will automatically take the one you need.